How to gain productivity with the Ivy Lee method 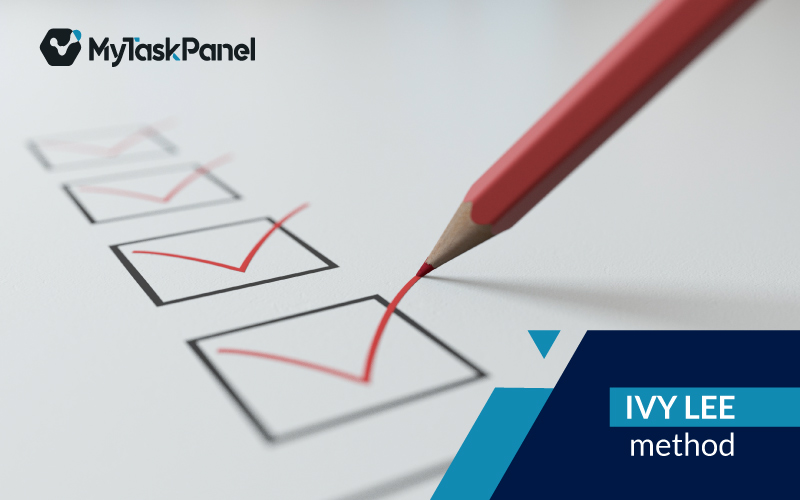 Do you have to carry out many tasks and need to find an easy way to organize yourself? In this opportunity, we tell you everything about the Ivy Lee method. Keep reading and know the steps to gain the much desired productivity.

What is the Ivy Lee method? Benefits and origin

The Ivy Lee method is a time management technique that is very easy to implement: it is simple and effective, because you only need a pencil and paper. Its main benefits are: reducing the stress of making decisions, saving time and prioritizing objectives.

In the early 20th century, businessman Charles Schwab, president of one of the world’s largest steel companies, hired consultant Irving Lee. His intention was to improve the organization of his time to slow down the pace of work. The consultant taught him an effective method in a very short time. Later, that technique became known as the Ivy Lee method.

In short, the Ivy Lee method could be a fundamental technique for you to optimize your time. Remember that it is always possible to combine time management methods; try for example to use the Ivy Lee method with time blocking. You can start implementing this technique using MyTaskPanel.